Dynamic content creator of five years in a role that blends being a journalist, content strategist and social media specialist. At KTVU FOX 2, I pivot between writing and editing stories, managing social media content and live streaming for over 14 million monthly web and app views.

Photography and photo editing are hobbies of mine that I sometimes get paid for. Here you'll find both my professional portfolio and more personal writing samples from a travel blog I created. 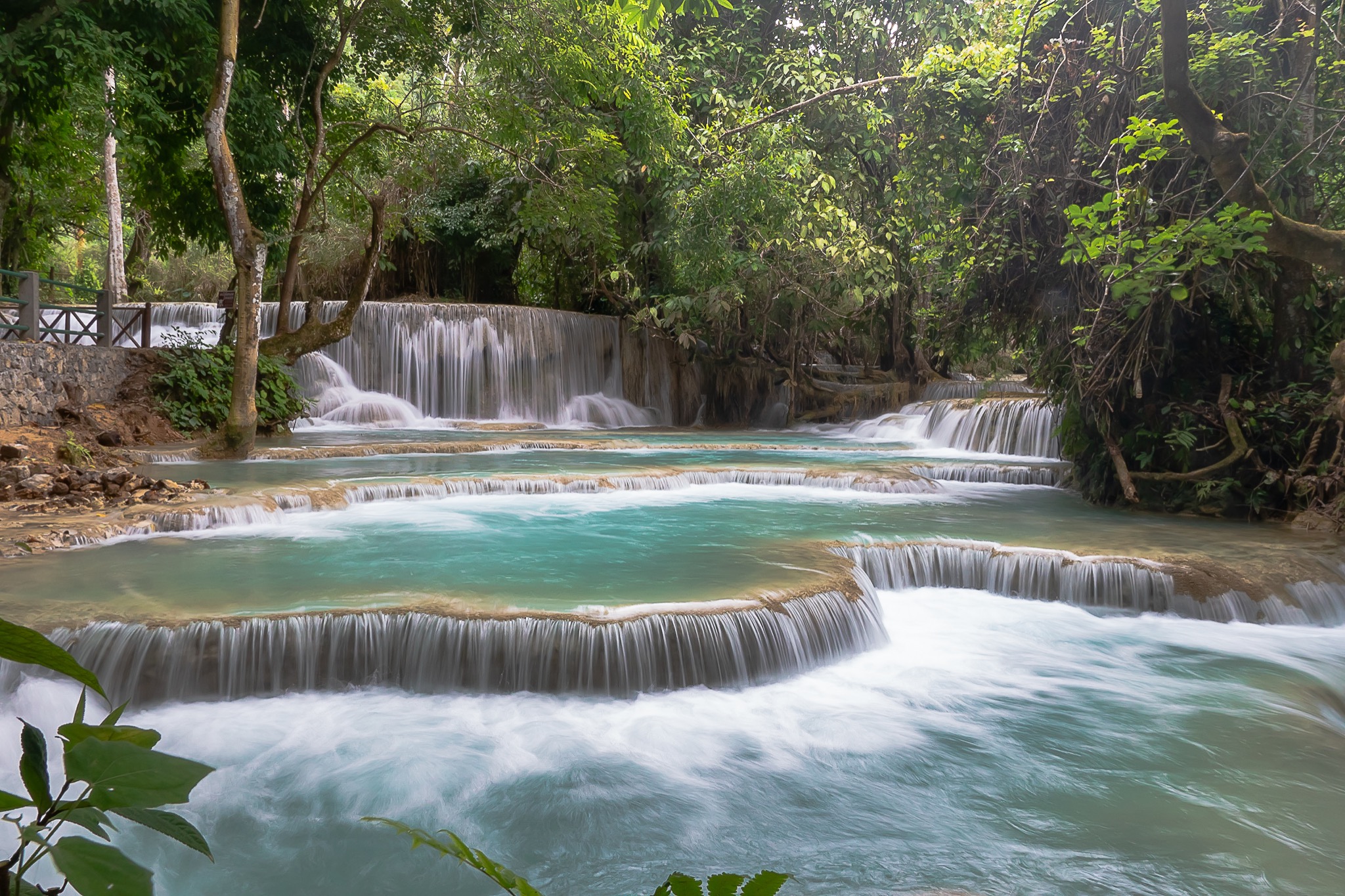 A pair of World War II veterans from the Bay Area spent Wednesday soaring above the North Bay in an airplane that was used during the deadliest conflict in human history. It had been at least 40 years since either of the veterans had piloted a plane when Al Maggini, 105, and Del Tiedman, 100, were invited on Veteran's Day to cruise the Santa Rosa sky. Before departing, both men shared stories from the war and flexed their wit. “I’m 105, yes. I never thought I’d get here. In my youth, I was sho
KTVU FOX 2 • 13th January 2021

Santa Clara County officials and the founder of the Public Rights Project on Tuesday announced a coalition of governments opposing the Trump administration’s recent changes to the U.S. Postal Service. The collection of 32 local and tribal governments around the country filed amicus briefs urging courts in Washington D.C. and Pennsylvania to block the changes, which they say hinder the ability of localities to distribute November election materials and other governmental services during the COVI
KTVU FOX 2 • 13th January 2021

San Francisco’s absurd rent prices are becoming more realistic, new evidence shows. Urban, high-priced areas are seeing dips in rent cost when compared to last year and the Bay Area is no exception, according to a September rent report from listings website Realtor.com. San Francisco leads the nation in rent declines for studio, one-bedroom and two-bedroom apartment rentals. The sharp drop highlights the impact of the coronavirus pandemic on renters’ preferences. Many residents in the Bay Area
KTVU FOX 2 • 13th January 2021

Santa Clara County officials want to speed up the COVID-19 vaccination process and they’re calling for a more unified effort as confusion accompanies the early stages of distribution. A new proposal would require large healthcare systems in the county to produce detailed plans for administering the vaccine by Jan 26, county supervisors said in a press conference Monday. Included in the plan is how people will know when they can get vaccinated and how vaccines will be distributed once they're av
KTVU FOX 2 • 13th January 2021

The Oakland A’s on Wednesday filed a lawsuit against the California Department of Toxic Substances Control, alleging that the state agency has failed to enforce environmental law against a large metal shredding facility at the Port of Oakland. In a stream of 16 tweets, A’s President Dave Kaval outlined the team’s motivation behind the suit against Schnitzer Steel, the largest metal shredding facility in California. Kaval said the conversation began when the team first started exploring Howard T
KTVU FOX 2 • 14th January 2021

Gov. Gavin Newsom acknowledged breaking the same guidelines he’s been preaching to Californians to slow the spread of the coronavirus. During his regular briefing on Monday, Newsom said he made a mistake when he attended a birthday dinner in Napa that didn’t follow state guidelines. He and his wife, Jennifer Siebel Newsom, joined at least 12 people at the high-end French Laundry on November 6 to celebrate the 50th birthday of Jason Kinney, a lobbyist and longtime friend of the governor. “As so
KTVU FOX 2 • 13th January 2021

Golden State Warriors guard Klay Thompson helped bring immeasurable joy to a terminally ill Bay Area woman and her husband. When the NBA superstar learned one of his biggest fans is dying of cancer and has an estimated two to six weeks to live, he helped make her wish come true by joining her on a video call on Monday. “It was wonderful. He was just an absolute gentleman, a real kind man. I loved every minute of it,” said Deborah Wright, 62, of the East Bay. “I didn’t think it would ever happe
KTVU FOX 2 • 13th January 2021

A sculpture of Breonna Taylor that was vandalized just two weeks after being installed has now gone missing from its downtown Oakland location. The ceramic statue memorializing Taylor in Latham Square plaza was damaged over the weekend, prompting outrage from the community and a police investigation. Artist Leo Carson, who was in the early stages of rebuilding his work, now fears it has been completely destroyed after the bust was removed either Monday night or Tuesday morning. Vandalizing the
KTVU FOX 2 • 13th January 2021

As firefighters and first responders in a charred California race to help save lives and property while the state burns at a historic rate, a new network has been created to treat wildlife injured by wildfires. The California Department of Fish and Wildlife on Monday shared startling photos of injured bears and a mountain lion when announcing their partnership with the UC Davis School of Veterinary Medicine to create the Wildlife Disaster Network. “The idea is to create a collaborative process
KTVU FOX 2 • 13th January 2021

As chaos unfolded after demonstrators violently stormed the U.S. Capitol on Wednesday, both Facebook and Twitter removed a video of President Trump responding to a mob of rioters that forced lawmakers to hide. Both companies later placed a temporary block on the president's account. Facebook called it an "emergency situation" and removed the president’s video an hour after it was posted, according to a tweet from the social media company’s president. "This is an emergency situation and we are

I corralled and hog-tied a goose with him at sunrise one morning, did my best to hum along when he sang his favorite Italian tunes and shared bottle after bottle of his home-brewed wine over the two weeks I spent on volunteering on his farm in rural Italy. I learned more than I ever expected, and most of the lessons aren’t specifically related to farming. Initially, this patriarch sure seemed like a grumpy old shit for the first couple days. I was convinced he preferred working with women, as e
Travelations • 30th July 2019

Marjan and I sat surrounded by what seemed like hundreds of bugs at his kitchen table inside a tiny, cabin-like home as we talked about religion and conspiracy theories while ripping chunks of cheese straight off the block. It was pouring rain outside. This was night three of five volunteering for a free bed and food in Bled, Slovenia. You could say this moment was the norm by then. We woke up every morning to a dead mouse his cat Mishka brought to our mattresses on the ground. My host and I kn
Travelations • 16th July 2019

I’m very fortunate. A few people wanting to be a part of this journey I’m on have reached out over the past two-ish months. One person happened to be an Italian woman named Sofia, who I met through a former roommate in the San Francisco Bay Area. She was an au pair at the time. Sofia arranged for me to stay two nights in Umbertide with her mother Crisitna and brother Amir. The two of them inspired me in such a heart-warming way that I never could’ve predicted. I ended up staying five nights a
Close ✕